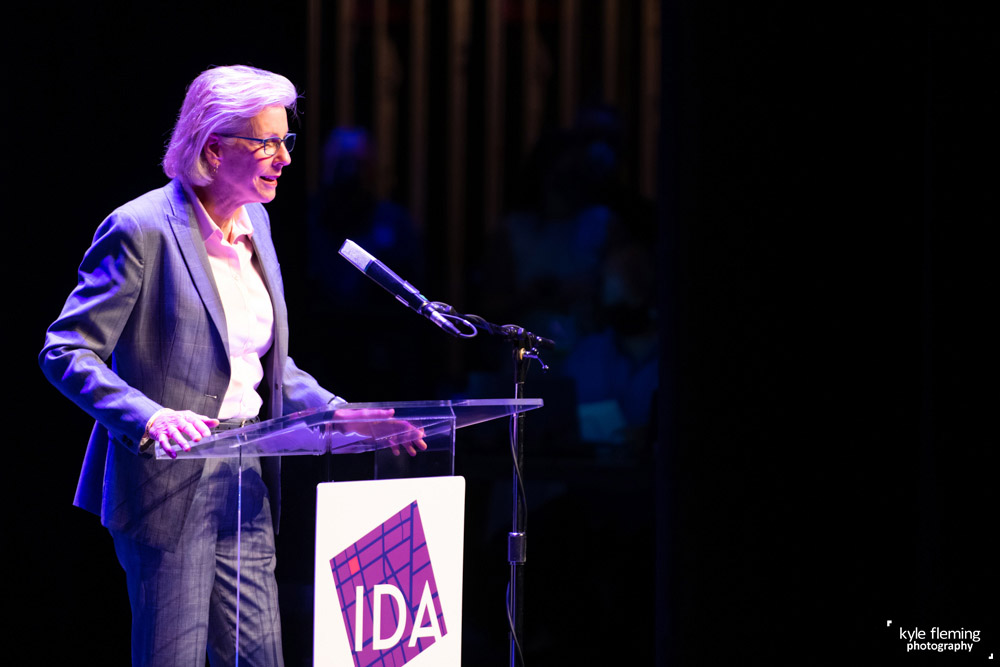 What a great week I had photographing the 67th Annual International Downtown Association (IDA) Annual Conference held in Tampa, FL. My photography assignment was for 3 days of the annual conference. The event was co-hosted by Tampa Downtown Partnership and they sure knew how to be the local host. The main conference and host hotel was the Hilton Tampa Downtown with events at Straz Center, Armature Works, Tampa Theatre, Tampa Museum of Art. More on the individual events later.

The Opening Session was held at the Straz Center for Performing Arts. There were Master Talks speakers including Tampa Mayor Jane Castor, Tampa Bay Lightning Owner and local developer Jeff Vinik, Rob Higgins, Executive Director of the Tampa Bay Sports Commission and Kevin Plummer, Head Master at Tampa Prep. They had many great things to say on how Downtown Tampa has gone from a disserted sleeping town with only a few residents to a bustling downtown city center filled with residents and many things to do. From there, the Opening Party moved to Armature Works on the Tampa Riverwalk. As a local photographer, I have had the pleasure of working events at Armature Works but this was my first time in their largest event space “The Gathering.” Wow what a large room.

The 2nd day was a day filled with mini breakout sessions and the Marketplace which was held at Hilton Downtown Tampa. Later that day the conference moved to Tampa Theater for a General Session and Awards Presentation. After that presentation, back to the hotel for Marketplace Cocktail hour which provided the conference attendees time to network. To close out the day, a VIP reception was held at the Straz Center in an outdoor tent on the Riverwalk. If you see the recurring theme, most of the conference events were centered on the Tampa Riverwalk and the host hotel was only only one block away.

Check out the photos below! 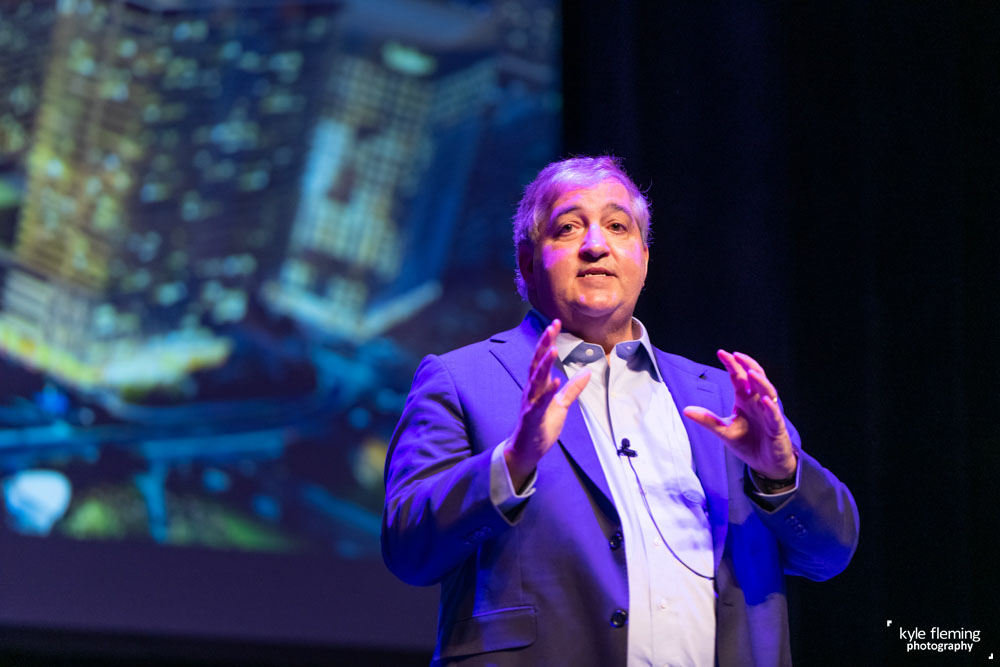 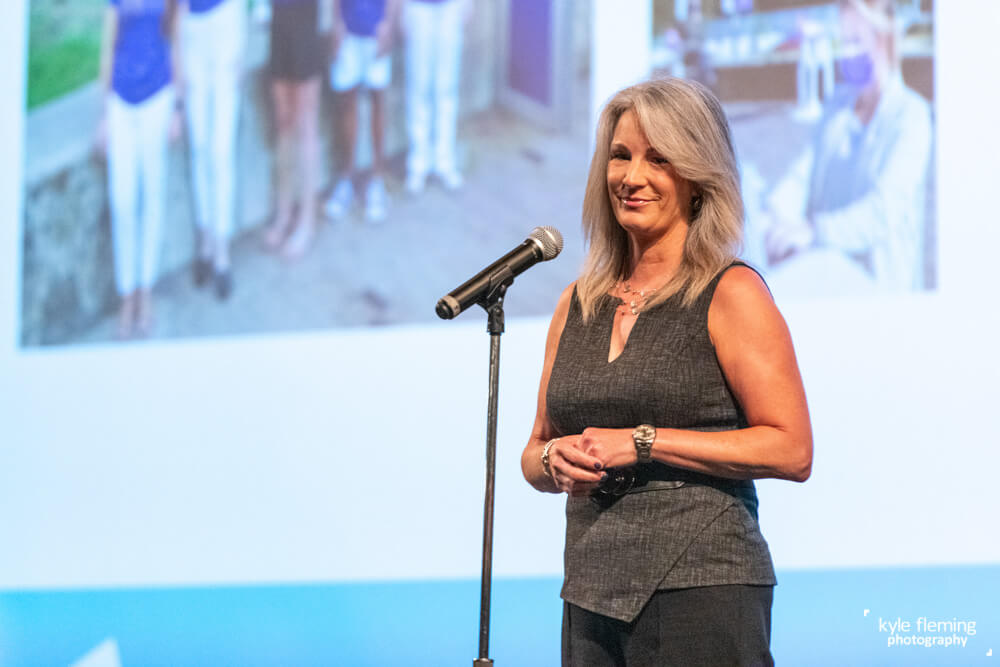 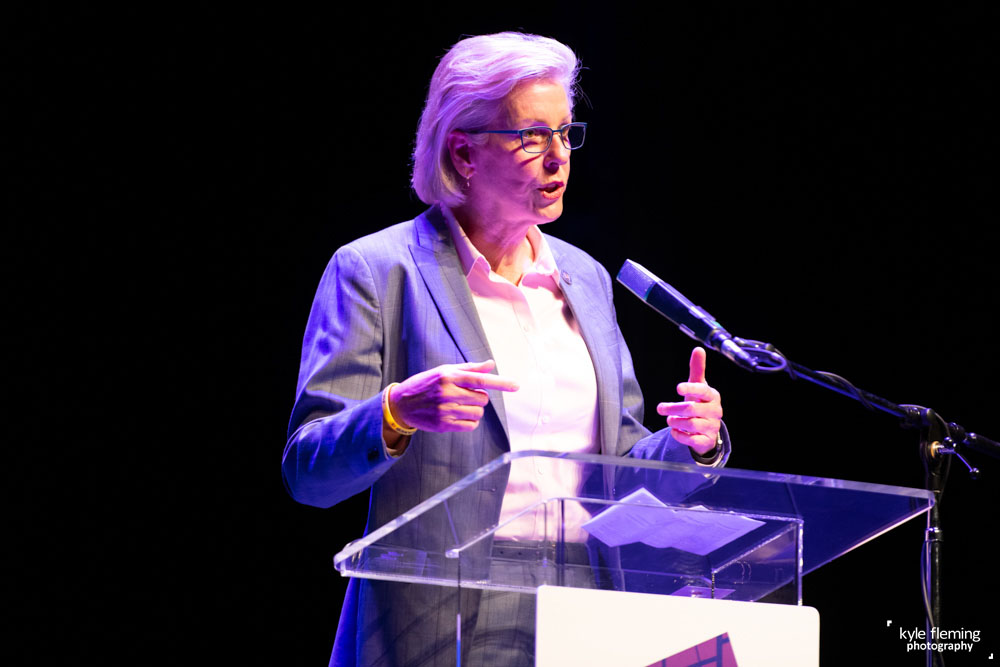 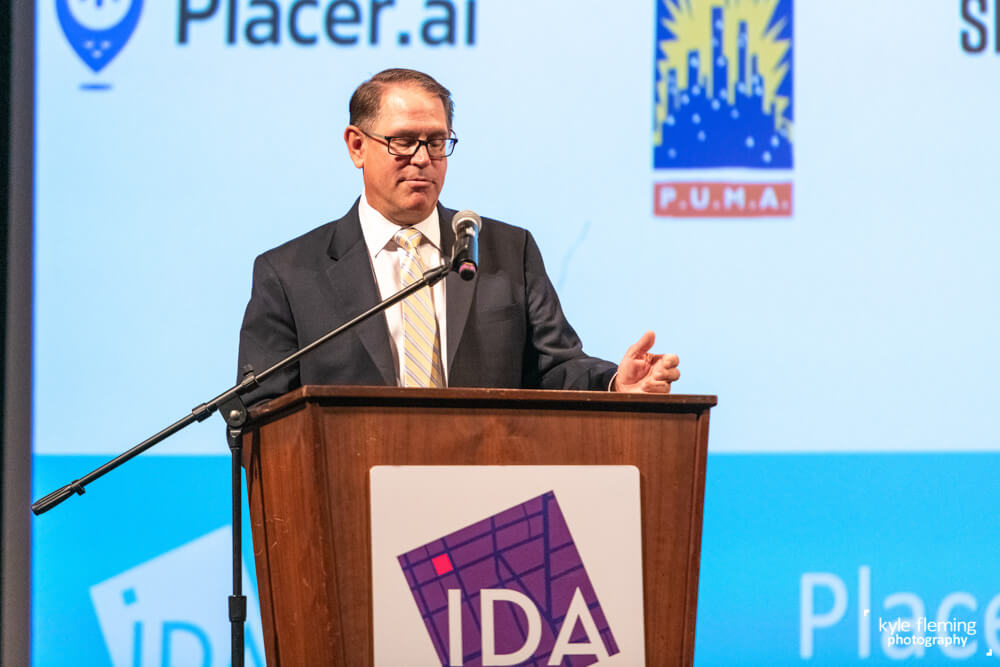 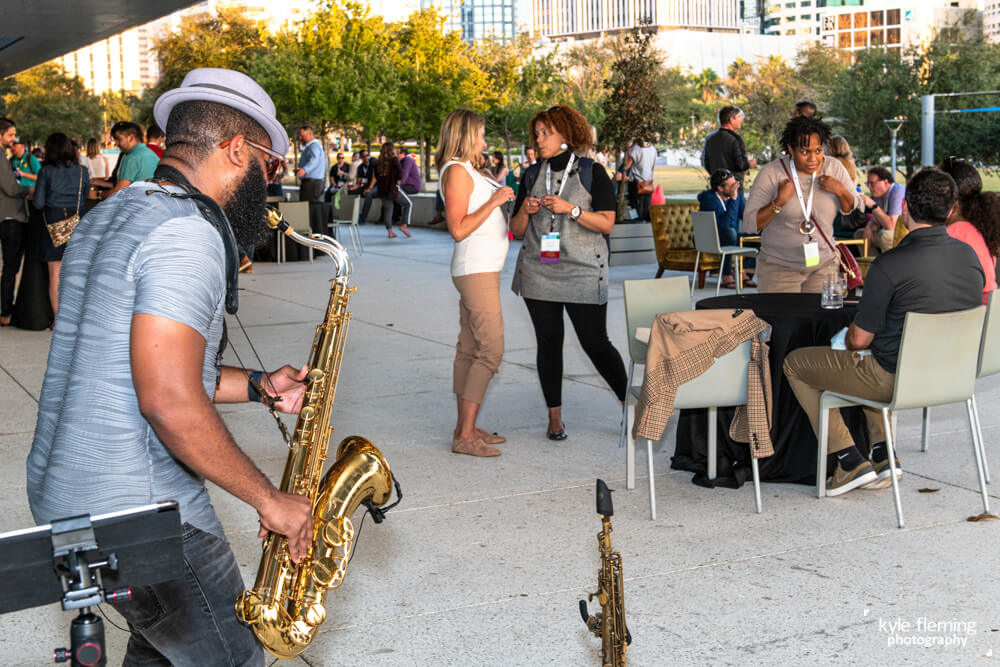 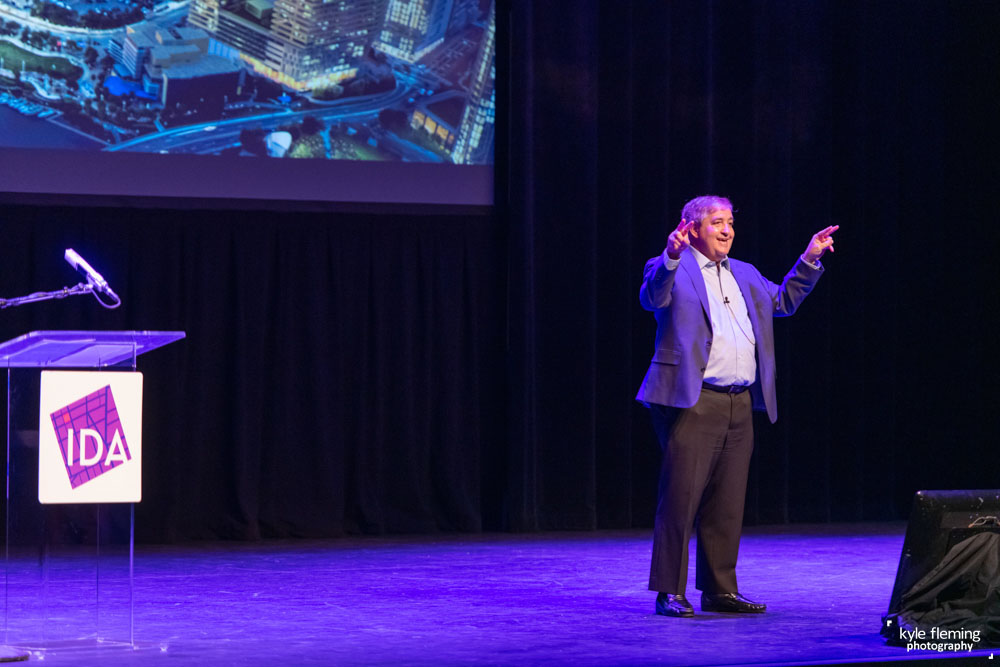 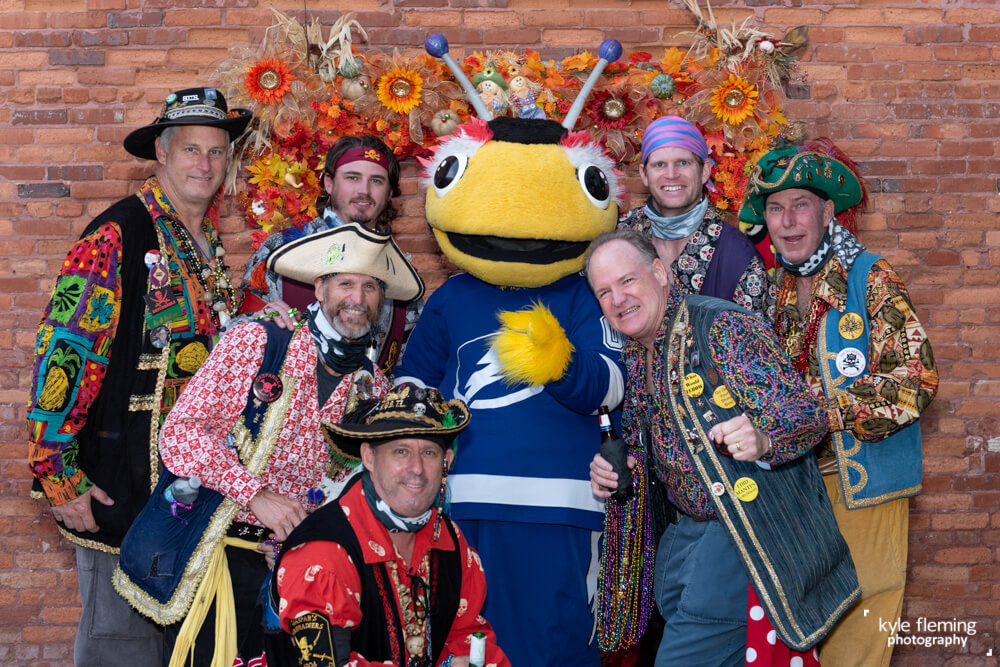 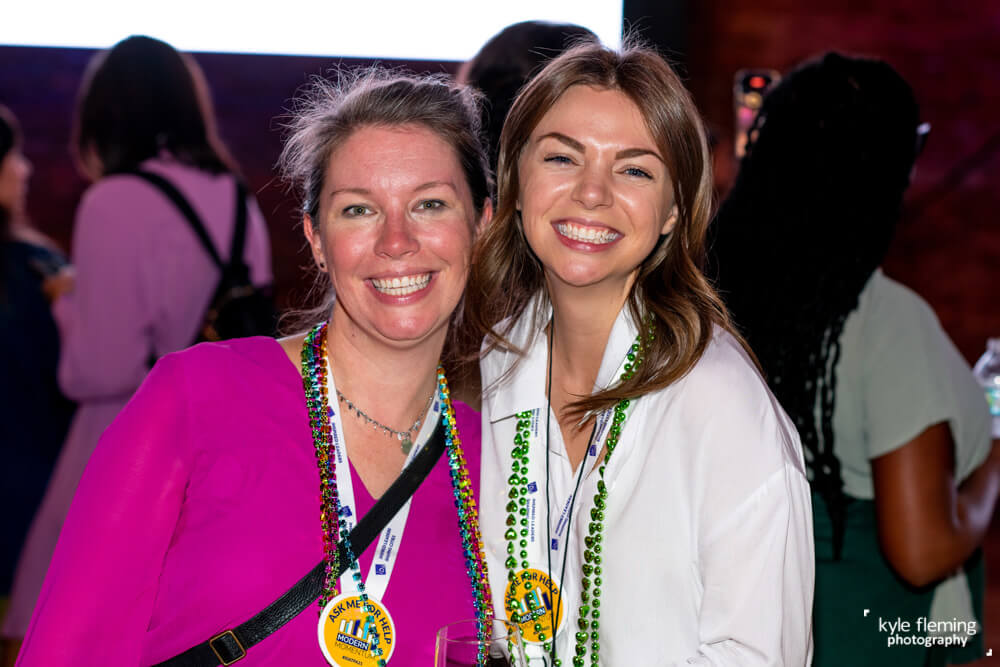 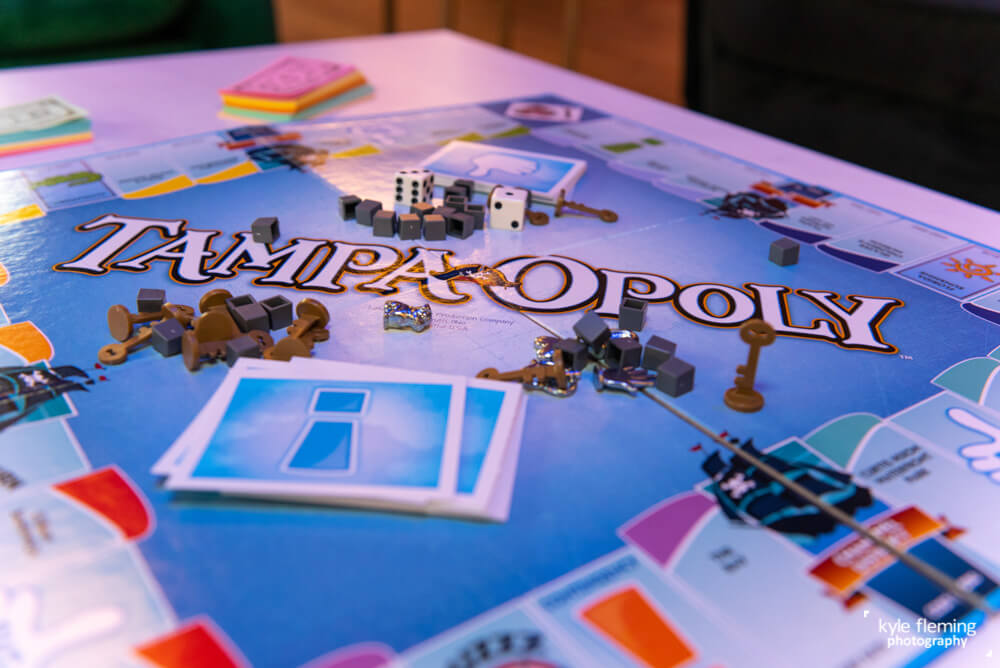 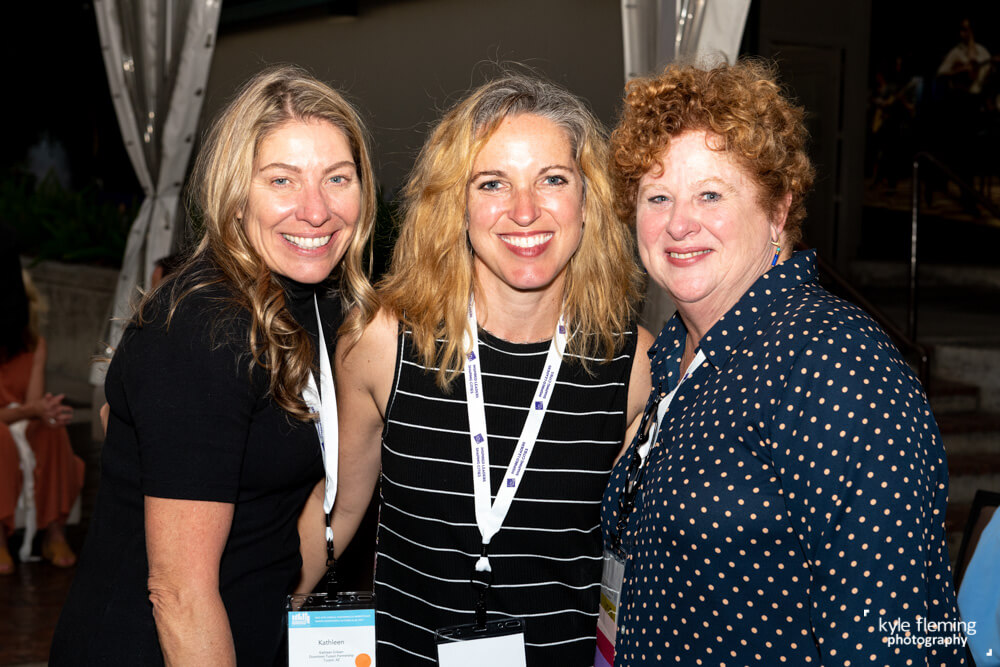 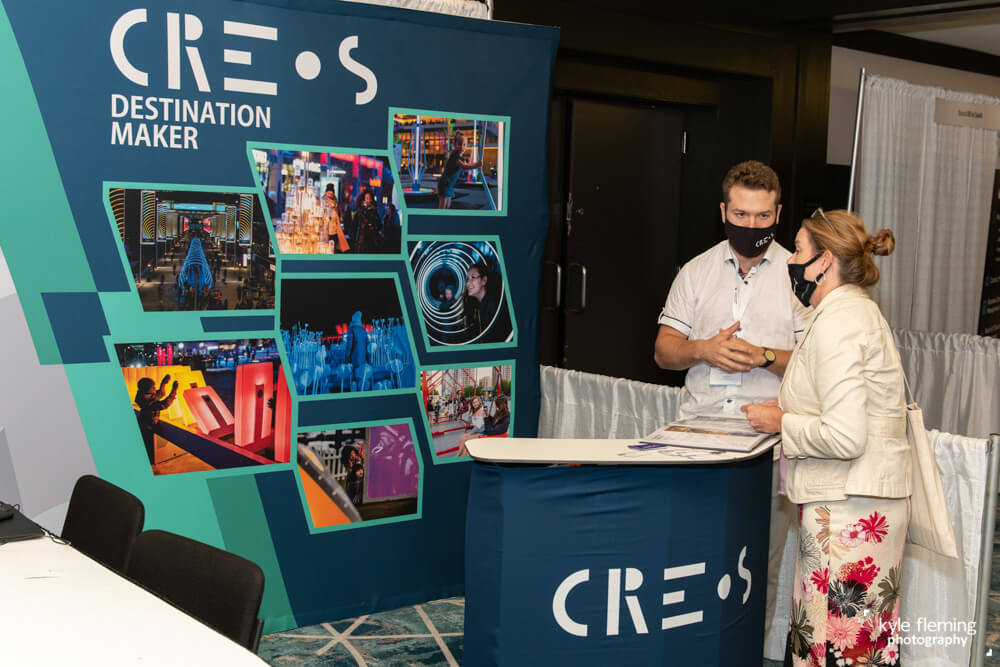 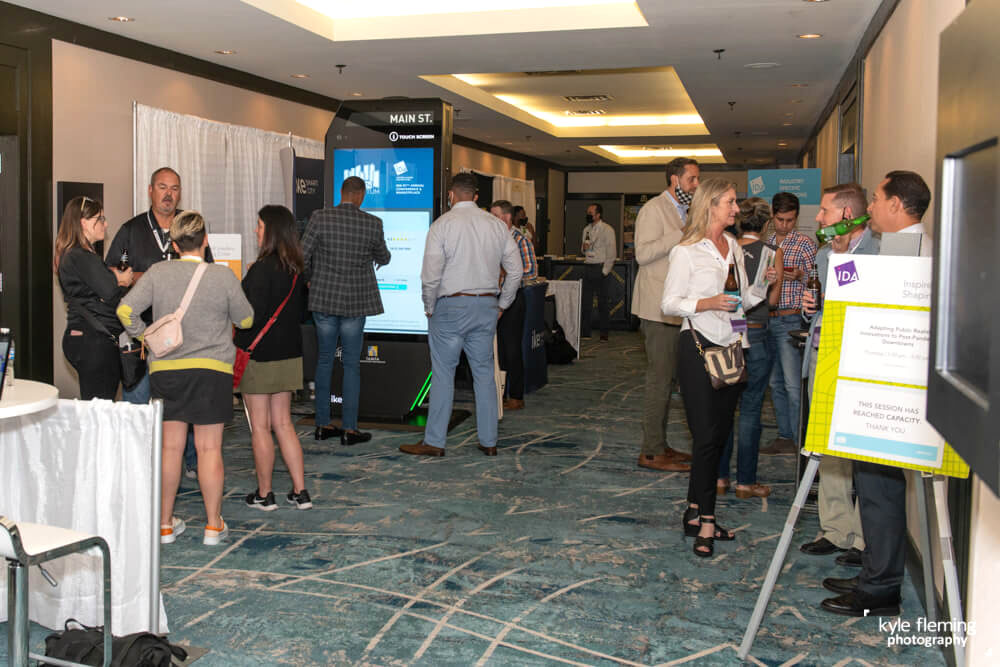 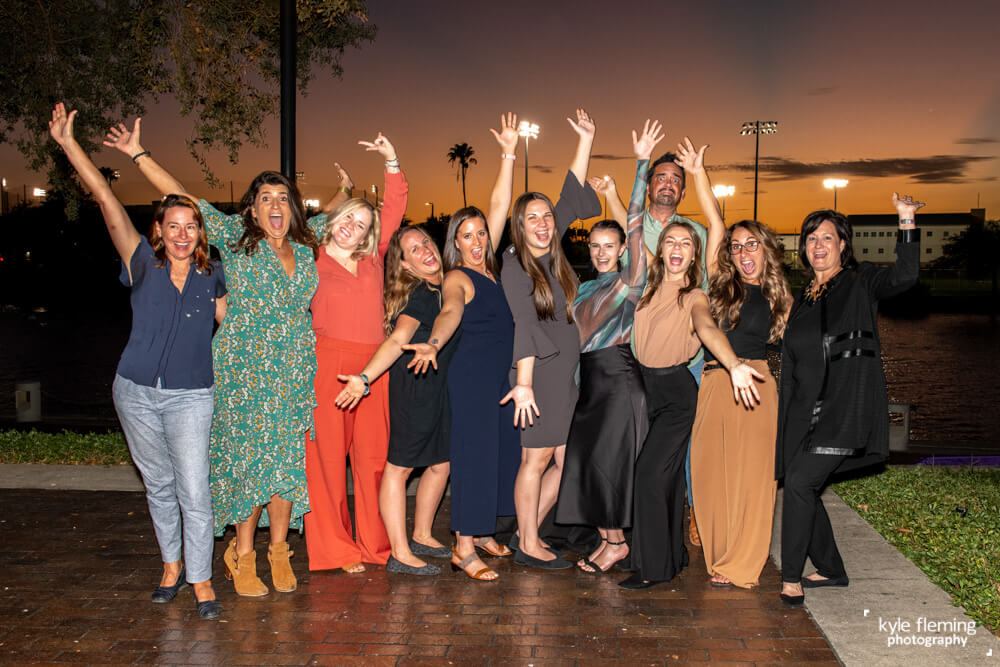 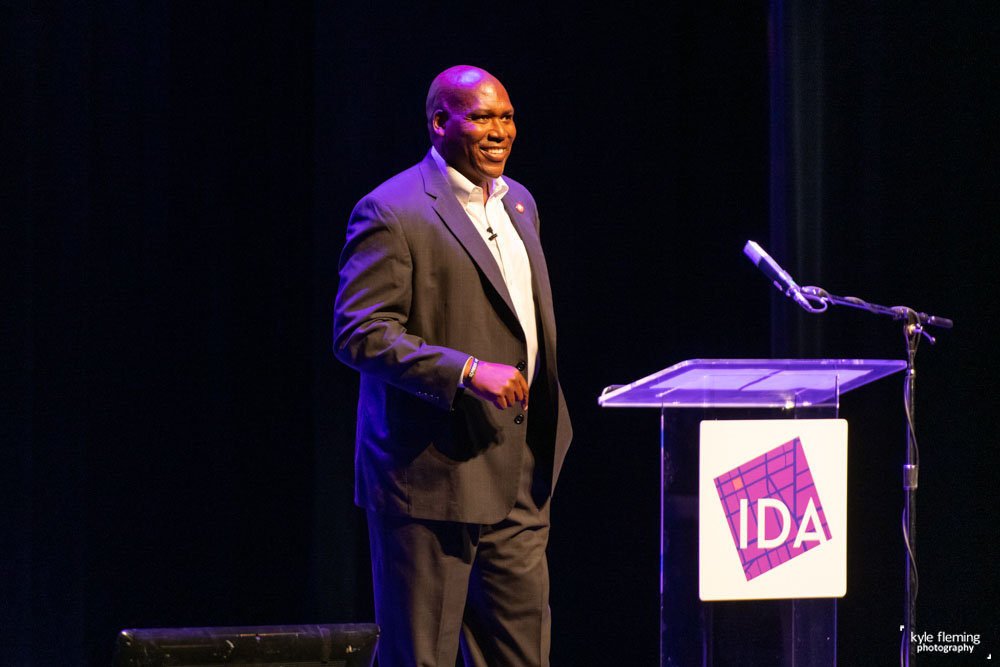 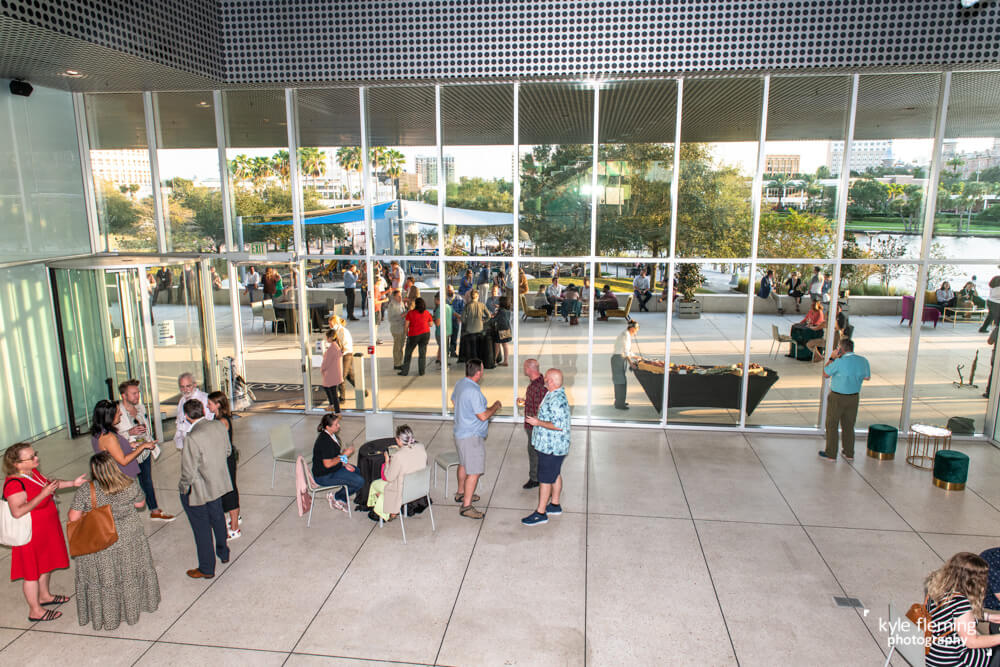 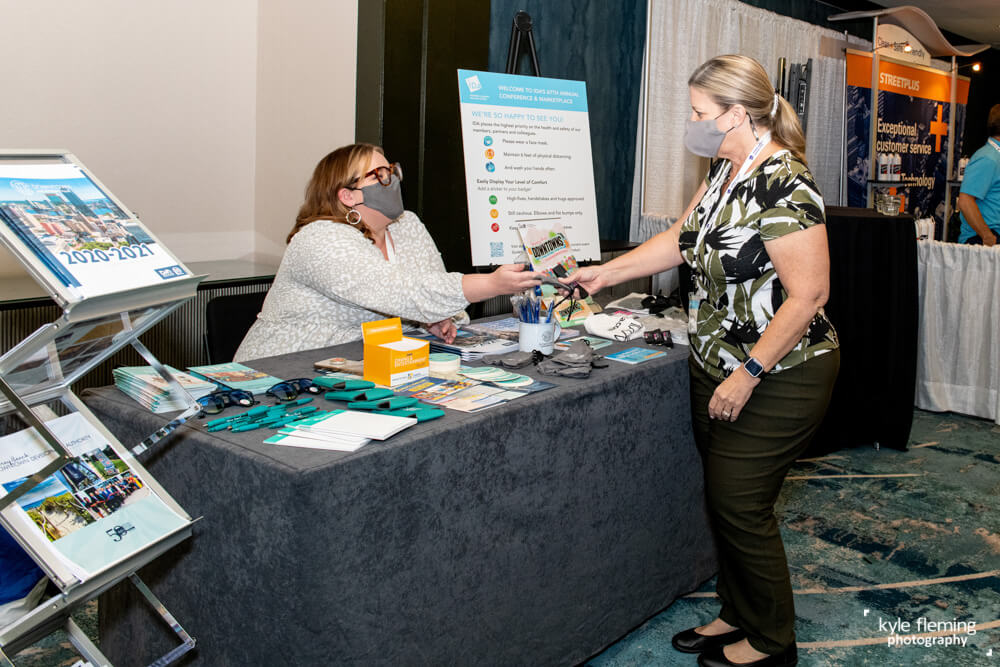 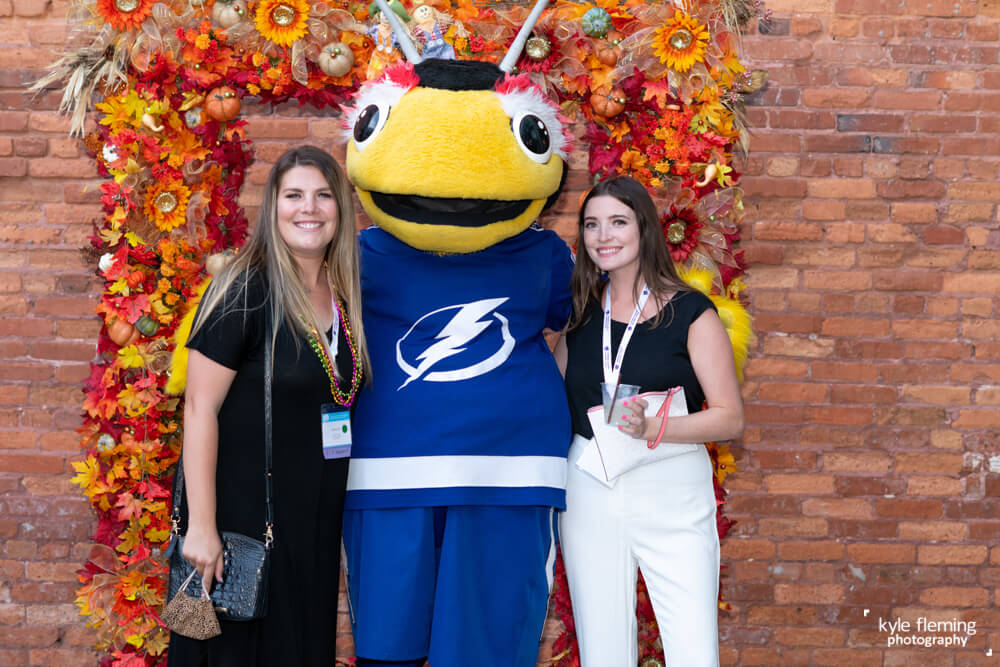 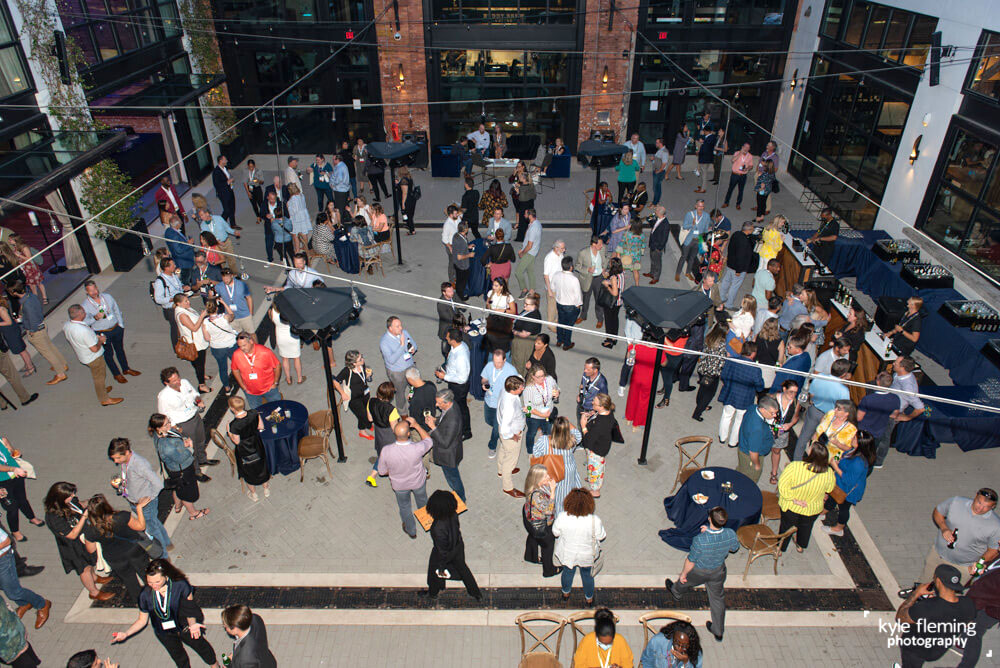 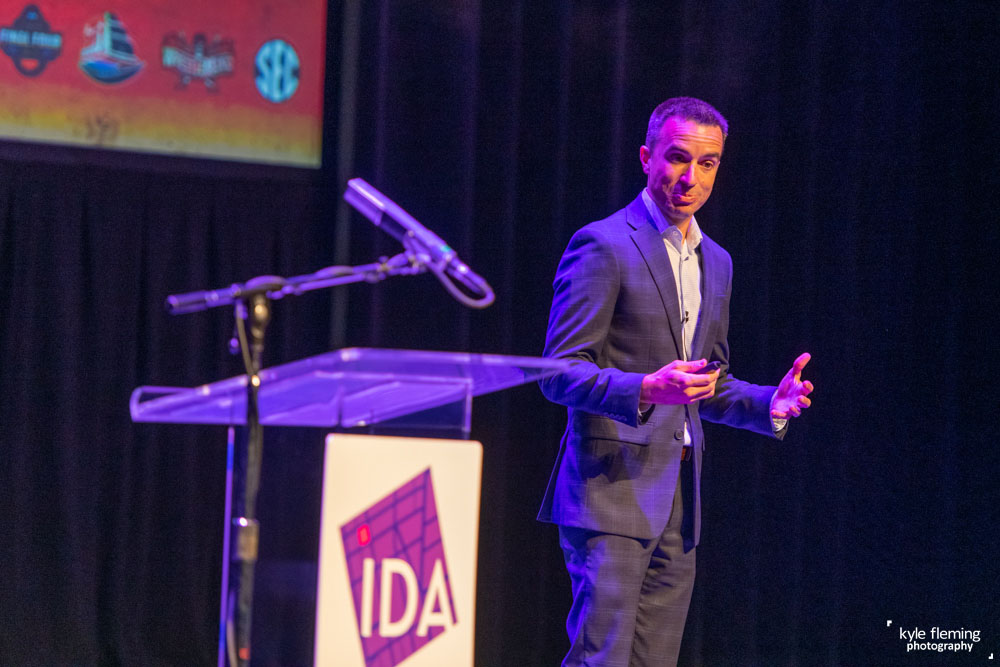 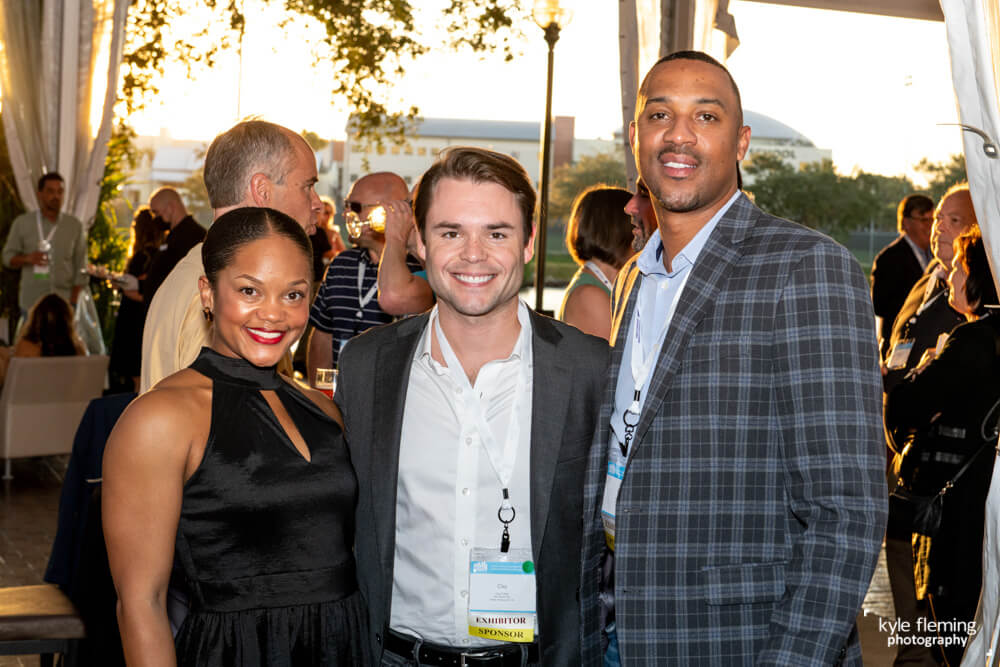 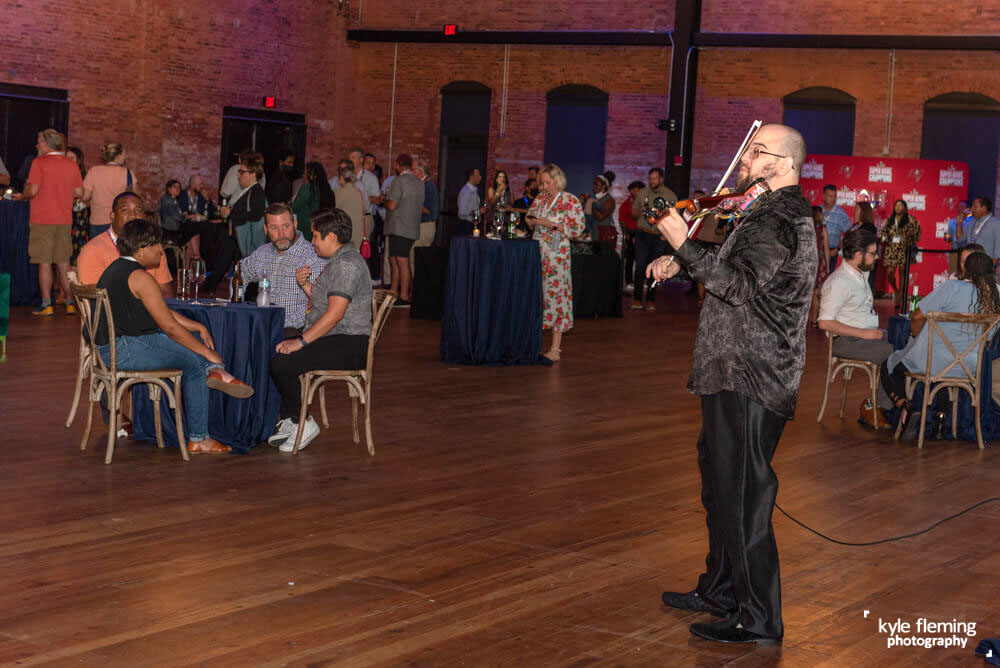 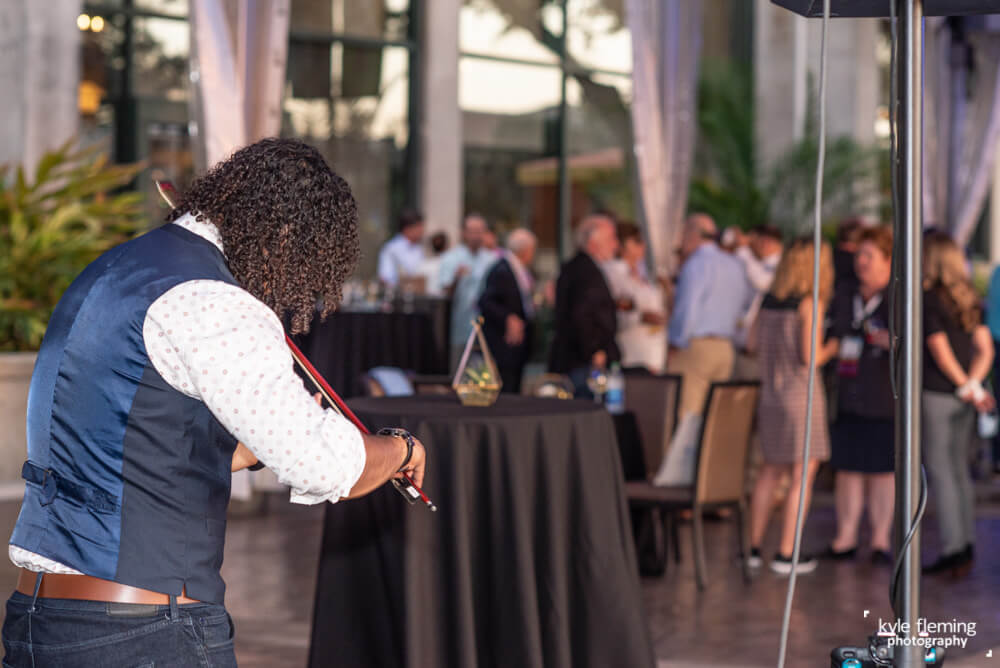 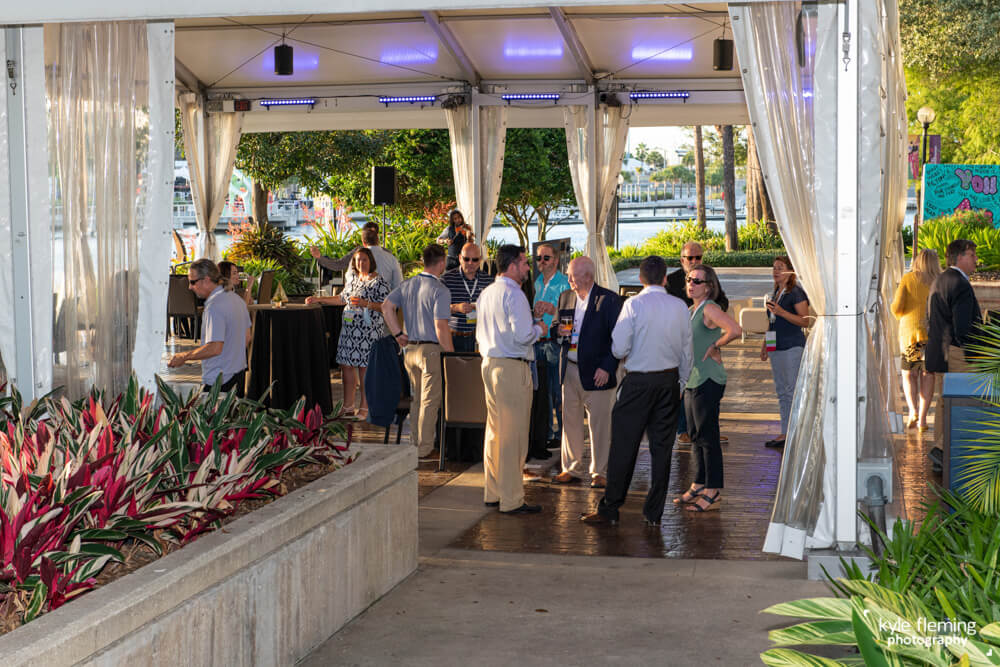