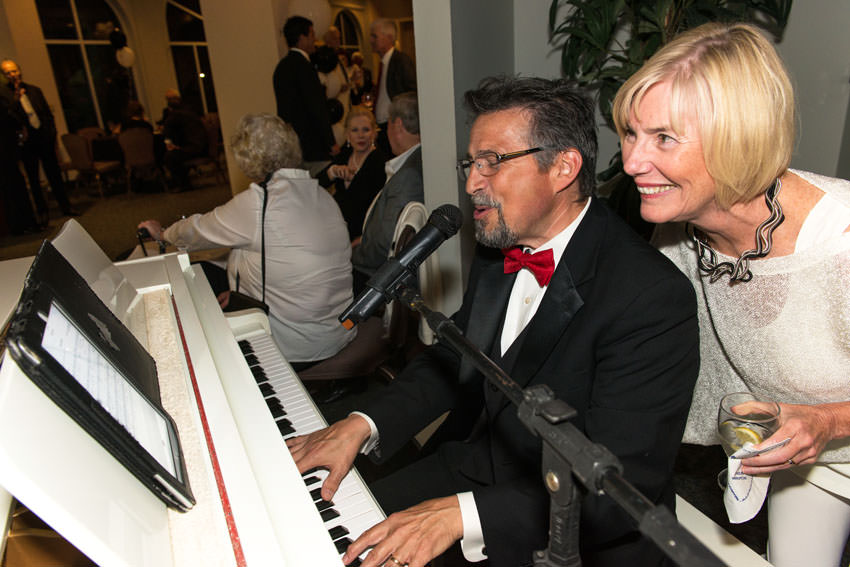 Bob has hit the big eight-oh!

Birthday parties are always fun to be the photographer and Bob’s 80th Birthday party at the St. Petersburg Yacht Club was no exception. As the photog, with Xina Scuderi as my second photog and assist, capturing those spontaneous moments and the story of the event was just so sweet. Today’s Birthday Boy was Bob Haiman, who with his fiancé Judy, planned this semi formal but exciting evening for his 80th birthday. The party had a piano player, dancing, an engraved ice block, and tons of food and drinks.

Bob retired as the executive editor of the St. Petersburg Times and present were quite a few of his friends who worked for the paper during their careers. It was clear that so many of his family and friends have not seen each other for some time as there were lots of hugs given.